Source: How to write newline to sdfile?

How to write newline to sdfile? was last modified: July 31st, 2017 by Jovan Stosic

In music theory, a natural is an accidental which cancels previous accidentals and represents the unaltered pitch of a note.[1]

). Natural notes are the notes A, B, C, D, E, F, and G represented by the white keys on the keyboardof a piano or organ. On a modern concert harp, the middle position of the seven pedals that alter the tuning of the strings gives the natural pitch for each string.

The scale of C major is sometimes regarded as the central, natural or basic major scale because all of its notes are natural notes, whereas every other major scale has at least one sharp or flat in it.

The notes F♭, C♭, E♯, B♯, and most notes inflected by double-flats and double-sharps correspond in pitch with natural notes; however, they are not regarded as natural notes but rather as enharmonic equivalents of them and are just as much chromatically inflected notes as most sharped and flatted notes that are represented by black notes on a keyboard.

This example shows how to create and destroy a file on a SD card. Please click here for more information on the SD library.

IntroductionOTA (Over the Air) update is the process of loading the firmware to ESP module using Wi-Fi connection rather that a serial port. Such functionality became extremely useful in case of limited or no physical access to the module.OTA may be done using:Arduino IDEWeb BrowserHTTP ServerArduino IDE option is intended primarily for software development phase. The two other options would be more useful after deployment, to provide module with application updates manually with a web browser or automatically using a http server.In any case first firmware upload have to be done over a serial port. If OTA routines are correctly implemented in a sketch, then all subsequent uploads may be done over the air.There is no imposed security on OTA process from being hacked. It is up to developer to ensure that updates are allowed only from legitimate / trusted source. Once update is complete, module restarts and new code is executed. Developer should ensure that application running on module is shut down and restarted in a safe manner. Chapters below provide additional information regarding security and safety of OTA process. 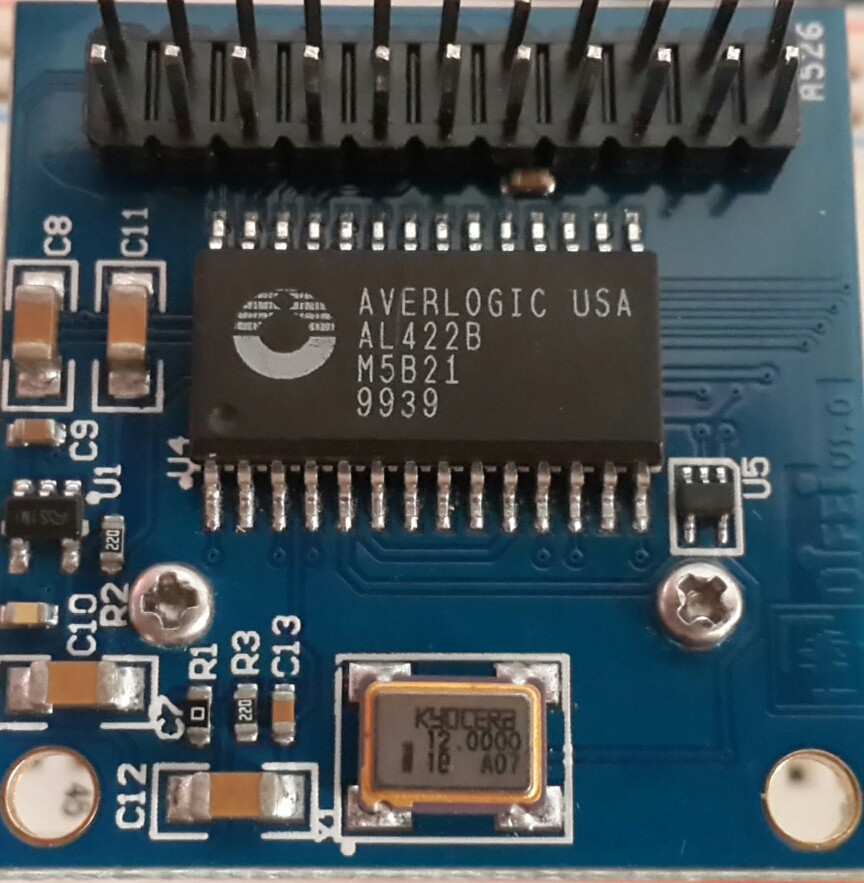 Christoph Willibald (Ritter von) Gluck (German: [ˈkʁɪstɔf ˈvɪlɪbalt ˈɡlʊk]; 2 July 1714 – 15 November 1787) was a composer of Italian and French opera in the early classical period. Born in the Upper Palatinate (now part of Germany) and raised in Bohemia,[1] he gained prominence at the Habsburg court at Vienna, where he brought about the practical reform of opera’s dramaturgical practices that many intellectuals had been campaigning for over the years. With a series of radical new works in the 1760s, among them Orfeo ed Euridice and Alceste, he broke the stranglehold that Metastasian opera seria had enjoyed for much of the century.