Source: Connecting AM2320 With Arduino: 5 Steps 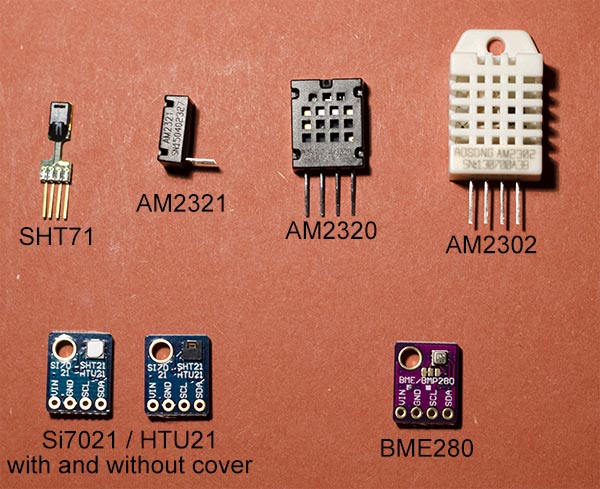 Heineken Jazzaldia, more commonly known as the San Sebastian Jazz Festival, is a jazz festival in San Sebastian, Spain, held every year during the third week of July, and lasting for five days.

The festival was founded in 1966, as the first jazz festival in Spain and one of the oldest in Europe. The Heineken Jazzaldia hosts around a hundred concerts on twelve stages across the city. Some of these concerts are free and others are ticketed; and some of the venues are in the open air and some others are indoors. Among these, the concerts in Zurriola Beach and the terraces of the Kursaal Auditorium are attended by the most people. In 2013, around 155,500 people attended the festival.

The Umbria Jazz Festival is one of the most important jazz festivals in the world and has been held annually since 1973, usually in the month of July, in Perugia, and surrounding cities of the region of Umbria Italy. Furthermore, the Umbria Jazz Winter Festival takes place annually in late December to early January in the city of Orvieto.

Jazz à Vienne is a Jazz Festival in Vienne (Isère) near Lyon, a city in France.

The festival has been held since 1981 in the months of June and July for two weeks. Every evening during the festival, there are concerts in the ancient Roman theater of Vienne. Among the performers there have been musicians such as Miles Davis, Stan Getz, Michel Petrucciani, Ella Fitzgerald, Sonny Rollins, Lionel Hampton, Dee Dee Bridgewater, Chuck Berry, Ike Turner oder auch Brad Mehldau. Many musicians are happy to come back, like Herbie Hancock who has already performed more than a dozen times in Vienne. In addition to the main concerts there are smaller concerts on other stages in the city, as well as concerts in pubs and musical moves. Jazzmusik, some of which come from the region, are here.

Jazz in Marciac (JIM) is a jazz festival that takes place over a period of three weeks, usually from late July to mid-August in Marciac in France.
https://en.wikipedia.org/wiki/Jazz_in_Marciac

The Newport Jazz Festival is a music festival held every summer in Newport, Rhode Island. Elaine Lorillard established the festival in 1954, and she and husband Louis Lorillard financed it for many years. They hired George Wein to organize the first festival and bring jazz to Rhode Island.[1][2]

Most of the early festivals were broadcast on Voice of America radio, and many performances were recorded and released as albums. In 1972, the Newport Jazz Festival was moved to New York City. In 1981, it became a two-site festival when it was returned to Newport while continuing in New York. From 1984 to 2008, the festival was known as the JVC Jazz Festival; however, during the economic downturn of 2009, JVC ceased its support of the festival and was replaced by CareFusion.[3] As of 2012, the festival is sponsored by Natixis Global Asset Management .[4]

The festival is hosted in Newport at Fort Adams State Park. It is often held in the same month as the Newport Folk Festival.