I found Not Dark Yet by Bob Dylan with SoundHound and thought you’d enjoy it too! https://bnc.lt/Scoe/T3aTB6MrgH

Not Dark Yet by Bob Dylan was last modified: April 30th, 2018 by Jovan Stosic 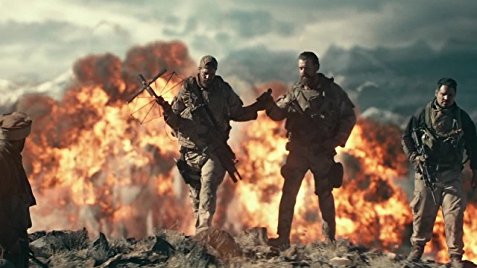 Directed by Nicolai Fuglsig. With Chris Hemsworth, Michael Shannon, Michael Peña, Navid Negahban. 12 Strong tells the story of the first Special Forces team deployed to Afghanistan after 9/11; under the leadership of a new captain, the team must work with an Afghan warlord to take down the Taliban. 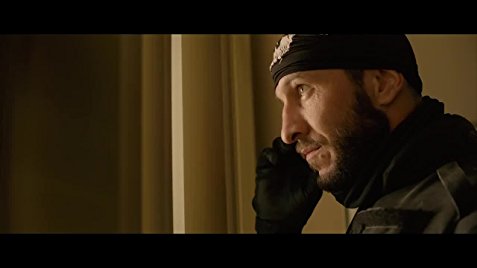 Directed by Christian Gudegast. With Gerard Butler, Pablo Schreiber, O’Shea Jackson Jr., 50 Cent. A gritty crime saga which follows the lives of an elite unit of the LA County Sheriff’s Dept. and the state’s most successful bank robbery crew as the outlaws plan a seemingly impossible heist on the Federal Reserve Bank. 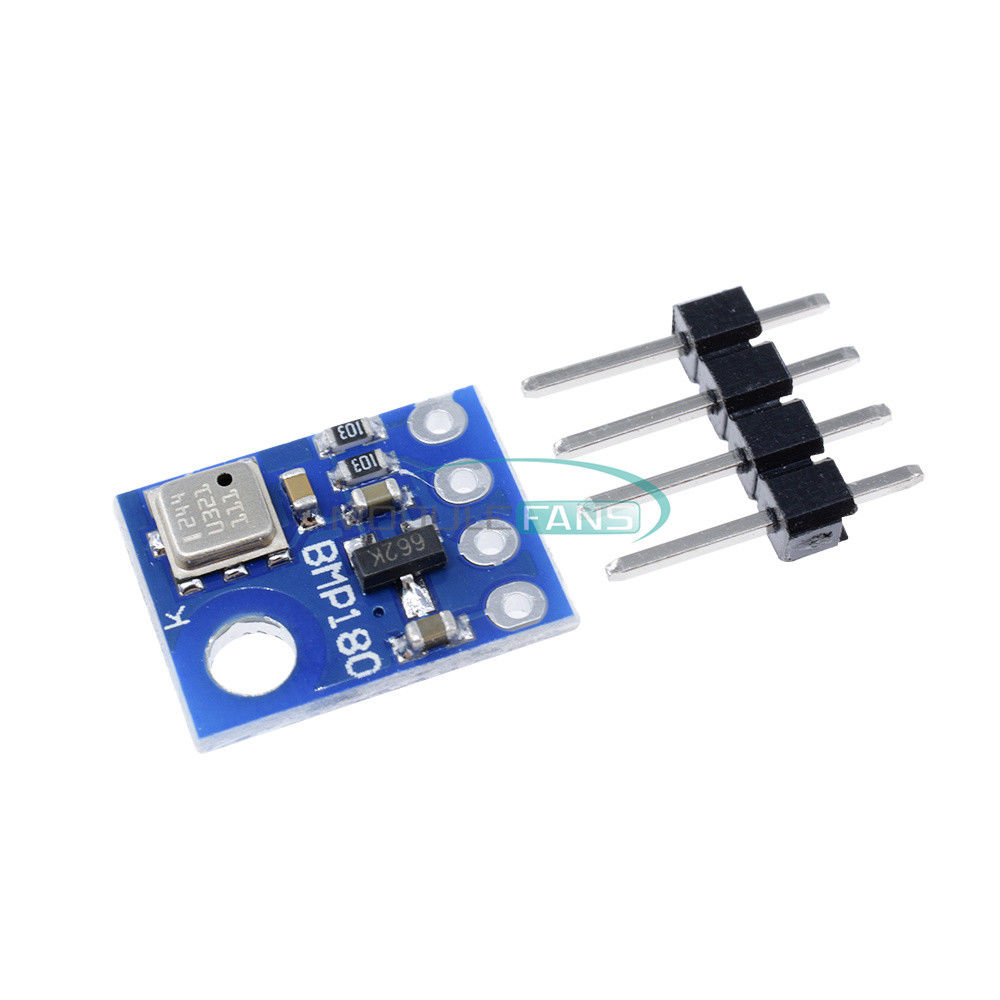 After enchanting jazz fans with her 2015 Impulse! Records debut, We Could Be Lovers, Sarah McKenzie returns with the sensational follow-up, Paris in the Rain. Like before, the 28-year-old, Melbourne, Australia-born singer, pianist, composer and arranger teams with the acclaimed Brian Bacchus – who has produced classics for such stars as Norah Jones, Lizz Wright, and Gregory Porter – to deliver a gripping program of jazz classics and originals – all of which present McKenzie’s incredible musicality in glamorous glory.

McKenzie moved to Paris last year after graduating from Boston’s Berklee College of Music. The album’s snazzy title track is her love letter to the City of Light. The fanciful lyrics find her alternating effortlessly between French and English as she rejoices in the city’s opulent offerings. “I’m really in love with Paris. It’s a really amazing city. It’s so beautiful with so much to offer in terms of culture, food and style. I wanted to write a song that captures all of Paris’ beauty, magic and spirit.”

Overall, the album’s theme centers on McKenzie’s journey from Australia to America and her trips throughout Europe as a performing artist. She exemplifies the loose theme with the telling choices of songs such as Cy Coleman and Carolyn Leigh’s “When in Rome,” (her visit to Italy) Antonio Carlos Jobim’s “Triste” (for her time in Portugal),” Vincent Youmans and Irving Caesar’s “Tea for Two” (for London).” The travelogue theme rings the loudest on album’s closer, “Road Chops,” an ebullient original that evokes the brisling giddiness of exploring the globe; the instrumental also showcases McKenzie command at the piano.

McKenzie praises Paris in the Rain as a more “stylish” album. “It shows greater depth of my arrangements,” she says before explaining that she’s fashioning her own vision within the jazz tradition. For this album, that meant exploring more textures with which she does gorgeously by expanding the sonic palette. The album boasts a superlative lineup that includes vibraphonist Warren Wolf (who played on We Could Be Lovers), guitarist Mark Whitfield, bassist Reuben Rogers, drummer Gregory Hutchinson, trumpeter Dominick Farinacci, flutist Jamie Baum, alto saxophonist Scott Robinson, tenor saxophonist Ralph Moore, and guitarist Romero Lubambo.

Sophisticated originals steeped in the Great American Songbook tradition energize much of Paris in the Rain. In addition to the title track and “Road Chops,” she penned three other superb originals. The bluesy “One Jealous Moon” demonstrates her meticulous word play as she sublimely uses the numbers: 1,2,3,4 throughout in the song’s poetic lyrics; the song also features a stellar tenor saxophone solo from Moore.

McKenzie’s haunting ballad “Don’t Be a Fool” conveys a melancholic allure as she slowly sings of treacherous romance and seduction; Warren Wolf’s striking vibraphone chords in unison with the piano accentuate the composition’s suspense. Later in the song, he delivers a rueful solo.

With “Onward and Upward,” McKenzie pays tribute to Nat King Cole with a spry original teeming with optimistic lyrics about embarking on new adventures; she also tickles a spiffy blues-laden piano solo while Baum and Farinacci too yield effervescent asides.

As an arranger, McKenzie cites George Shearing as one her most significant lodestars. She’s particularly fond of his usage of piano block chords against guitars. “I want things to sound quirky and a little rough but still very charming and elegant,” she says.

McKenzie employs the same ambitions of being a distinguishable stylist in her piano playing too. “Being an incredibly virtuosic pianist is cool if that that’s what you do. But I really identify with coming up with a style and really trying the make the songs speak with my own unique sound.”

Sarah McKenzie hails from Melbourne, Australia; she earned a bachelor’s degree in jazz at Perth’s West Australian Academy of Performing Arts. With two critically acclaimed discs underneath her belt – Don’t Tempt Me and Close Your Eyes (2012 Best Jazz Album ARIA Winner)– she began attracting the attention of many international jazz stars visiting Melbourne. With her eyes set on attending the Berklee College of Music in Boston, she participated in one of the college’s off-site jazz camps at the Umbria Jazz Festival in 2012, where she won both a full scholarship at the prestigious music school and an opportunity to perform at the festival. She graduated from Berklee in May 2015 with a degree in jazz performance. Sarah McKenzie has performed at jazz´s iconic places, the festivals in Monterey, Juan-les-Pins, Marciac and Perugia, Dizzy´s and Minton´s in New York, as well as the top clubs in Paris, London, Vienna, Munich and Sydney. Together with the Boston Pops Orchestra she premiered one of her compositions at Boston´s Symphony Hall. Last but not least, the Australian version of “We Could Be Lovers” won the Bell Award for Best Australian Vocal Album. Impulse! Label has released “We Could Be Lovers” worldwide in Spring 2015.