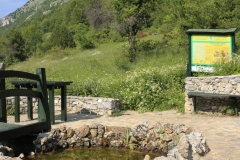 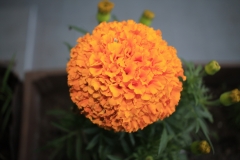 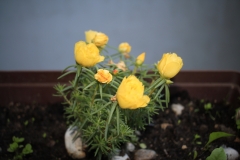 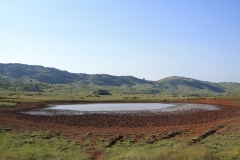 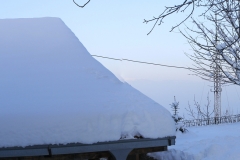 “Canto della Terra” is an Italian song which was the second single from Italian pop tenor Andrea Bocelli’s 1999 album, Sogno. The song was written by composer Francesco Sartori and lyricist Lucio Quarantotto, the same writers of Bocelli’s biggest hit “Con te partirò”, and is among Bocelli’s most popular and well-known songs.
The song begins “Si lo so amore che io e te forse stiamo insieme.”
Like “Con te partirò”, the song was later recorded as a duet between Bocelli and Sarah Brightman, for her 2008 album Symphony. It was performed as a duet with Brightman at Andrea’s “Live in Tuscany” Concert.[1] The original version was also included in Bocelli’s 2007 greatest hits album, The Best of Andrea Bocelli: Vivere.
In 2011, it was sung as a duet by Cheryl Baker of Bucks Fizz and The X Factor winner Joe McElderry on the second series of Popstar to Operastar. It was later recorded solo by McElderry for his second album Classic after winning the show.

The Salzburg Festival (German: Salzburger Festspiele) is a prominent festival of music and drama established in 1920. It is held each summer (for five weeks starting in late July) within the Austrian town of Salzburg, the birthplace of Wolfgang Amadeus Mozart. One highlight is the annual performance of the play Jedermann (Everyman) by Hugo von Hofmannsthal. Since 1967, an annual Salzburg Easter Festival has also been held, organized by a separate organization. 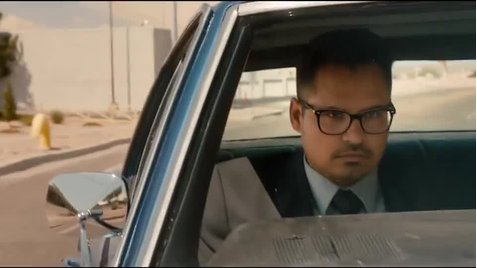 Directed by John Michael McDonagh. With Alexander Skarsgård, Michael Peña, Theo James, Tessa Thompson. Two corrupt cops set out to blackmail and frame every criminal unfortunate enough to cross their path. Events, however, are complicated by the arrival of someone who appears to be even more dangerous than they are.

The Piano Concerto No. 20 in D minor, K. 466, was written by Wolfgang Amadeus Mozart in 1785. The first performance took place at the Mehlgrube Casino in Vienna on 11 February 1785, with the composer as the soloist.

In music theory, the key of a piece is a group of pitches, or scale upon which a music composition is created in classical, Western art, and Western pop music. The group features a tonic note and its corresponding chords, also called a tonic or tonic chord, providing a subjective sense of arrival and rest and also has a unique relationship to the other pitches of the same group, their corresponding chords, and pitches and chords outside the group. Notes and chords other than the tonic in a piece create varying degrees of tension, resolved when the tonic note or chord returns. The key may be in the major or minor mode, although major is assumed in a phrase like “this piece is in C”. Popular songs are usually in a key, and so is classical music during the common practice period, around 1650–1900. Longer pieces in the classical repertoire may have sections in contrasting keys.
Methods that establish the key for a particular piece can be complicated to explain and vary over music history. However, the chords most often used in a piece in a particular key are those that contain the notes in the corresponding scale, and conventional progressions of these chords, particularly cadences, orient the listener around the tonic.
The key signature is not always a reliable guide to the key of a written piece. It does not discriminate between a major key and its relative minor; the piece may modulate to a different key; if the modulation is brief, it may not involve a change of key signature, being indicated instead with accidentals. Occasionally, a piece in a mode such as Mixolydian or Dorian is written with a major or minor key signature appropriate to the tonic, and accidentals throughout the piece.
Pieces in modes not corresponding to major or minor keys may sometimes be referred to as being in the key of the tonic. A piece using some other type of harmony, resolving e.g. to A, might be described as “in A” to indicate that A is the tonal center of the piece.
An instrument may be said to be “in a key”, an unrelated usage referring to the pitches considered “natural” for that instrument. For example, modern trumpets are usually in the key of B♭, since the notes produced without the use of valves correspond to the harmonic series whose fundamental pitch is B♭. (Such instruments are said to be transposing when their written notes differ from concert pitch.)
A key relationship is the relationship between keys, measured by common tones and nearness on the circle of fifths. See closely related key.