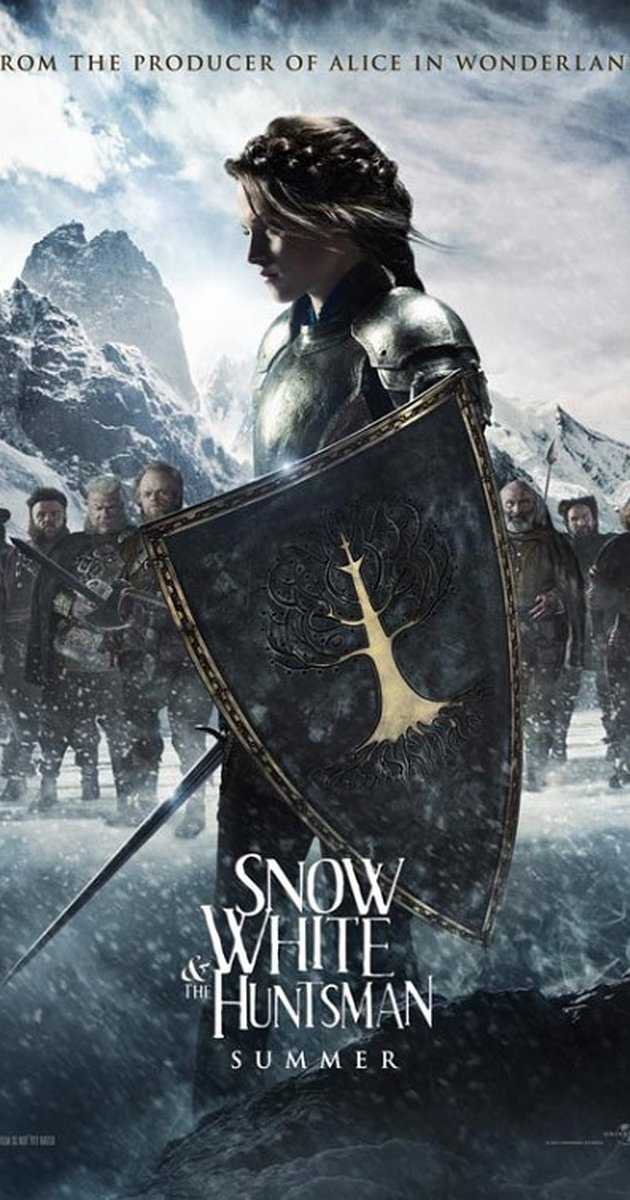 Directed by Rupert Sanders. With Kristen Stewart, Chris Hemsworth, Charlize Theron, Sam Claflin. In a twist to the fairy tale, the Huntsman ordered to take Snow White into the woods to be killed winds up becoming her protector and mentor in a quest to vanquish the Evil Queen.