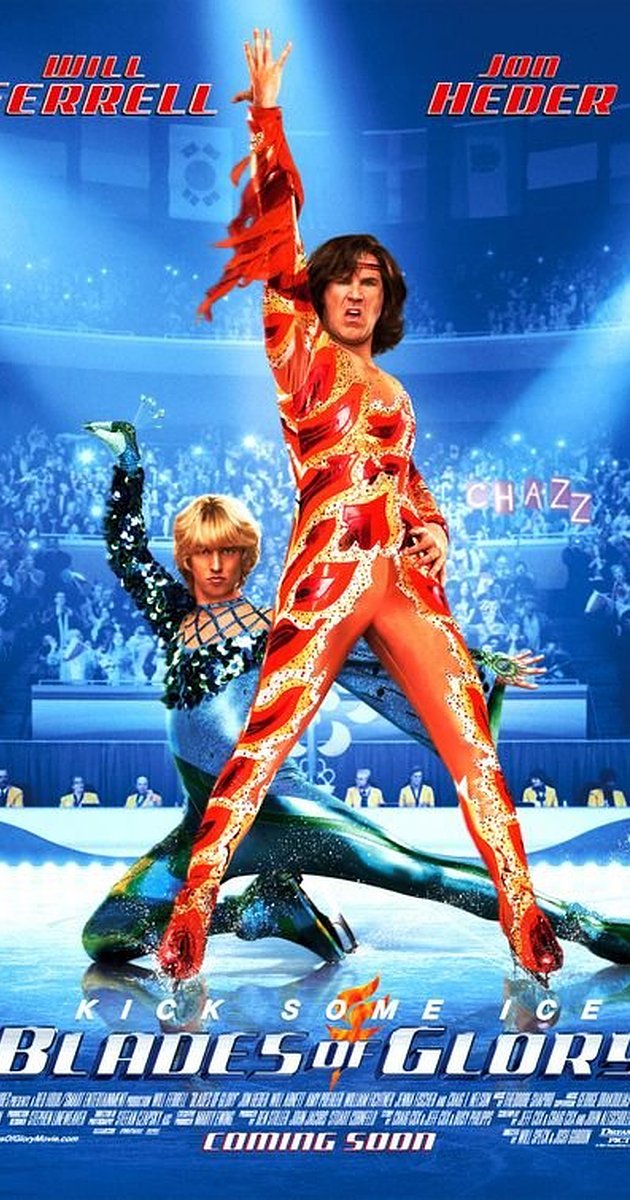 Directed by Josh Gordon, Will Speck. With Will Ferrell, Jon Heder, Amy Poehler, Will Arnett. In 2002, two rival Olympic ice skaters were stripped of their gold medals and permanently banned from men’s single competition. Presently, however, they’ve found a loophole that will allow them to qualify as a pairs team.