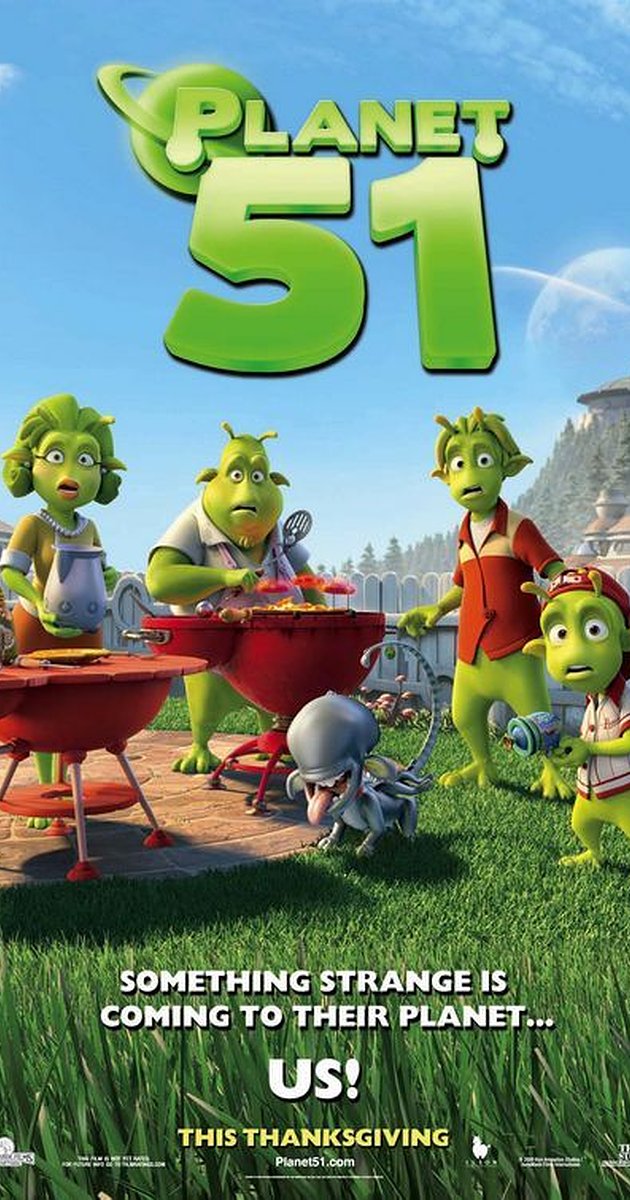 Directed by Jorge Blanco, Javier Abad, Marcos Martínez. With Dwayne Johnson, Seann William Scott, Jessica Biel, John Cleese. An alien civilization is invaded by Astronaut Chuck Baker, who believes that the planet was uninhabited. Wanted by the military, Baker must get back to his ship before it goes into orbit without him.