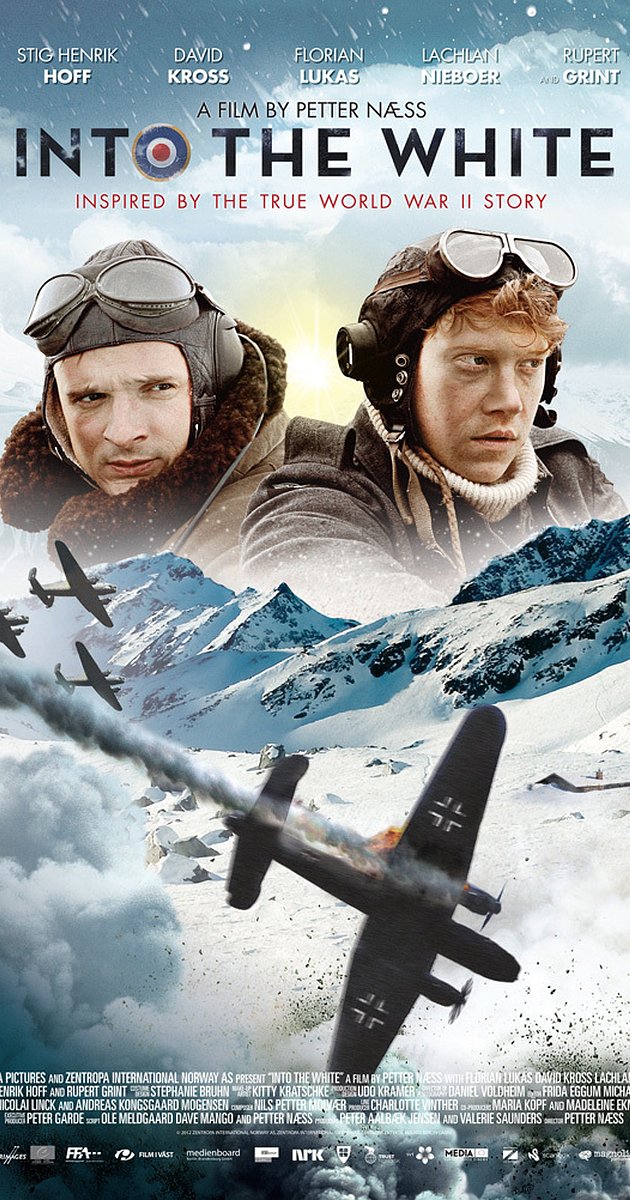 Directed by Petter Næss. With Florian Lukas, David Kross, Lachlan Nieboer, Stig Henrik Hoff. Norway, WWII: A group of British and German soldiers find themselves stranded in the wilderness after an aircraft battle. Finding shelter in the same cabin, they realize the only way to survive the winter is to place the rules of war aside.