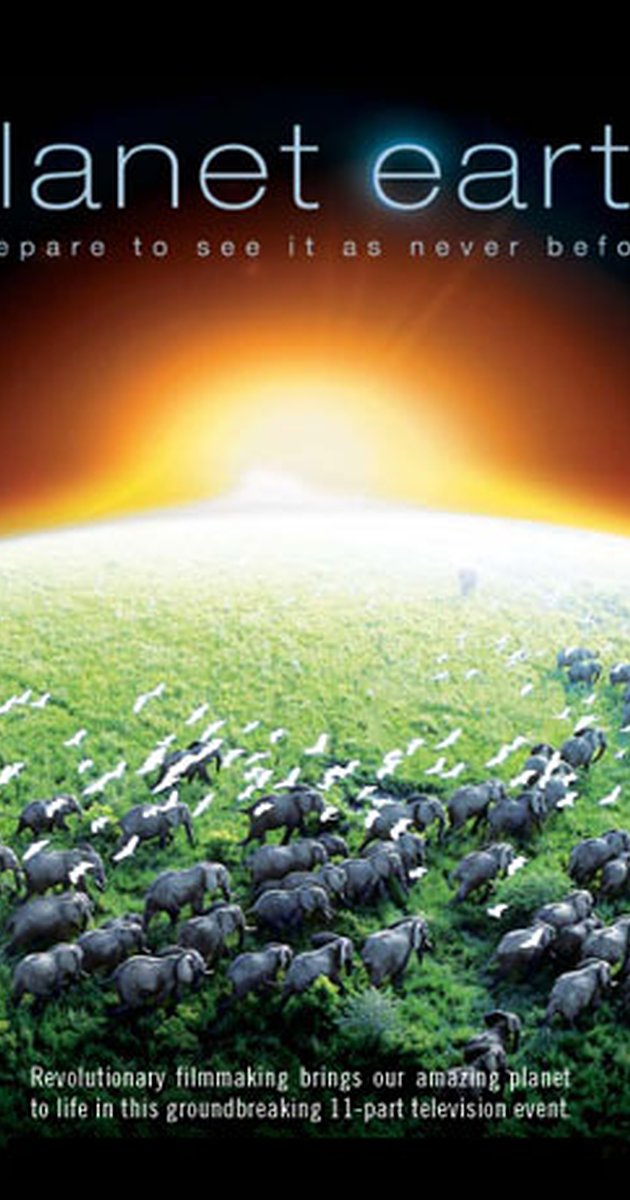 With David Attenborough, Sigourney Weaver, Huw Cordey, Doug Allen. Emmy Award-winning, 11 episodes, 5 years in the making, the most expensive nature documentary series ever commissioned by the BBC, and the first to be filmed in high definition.