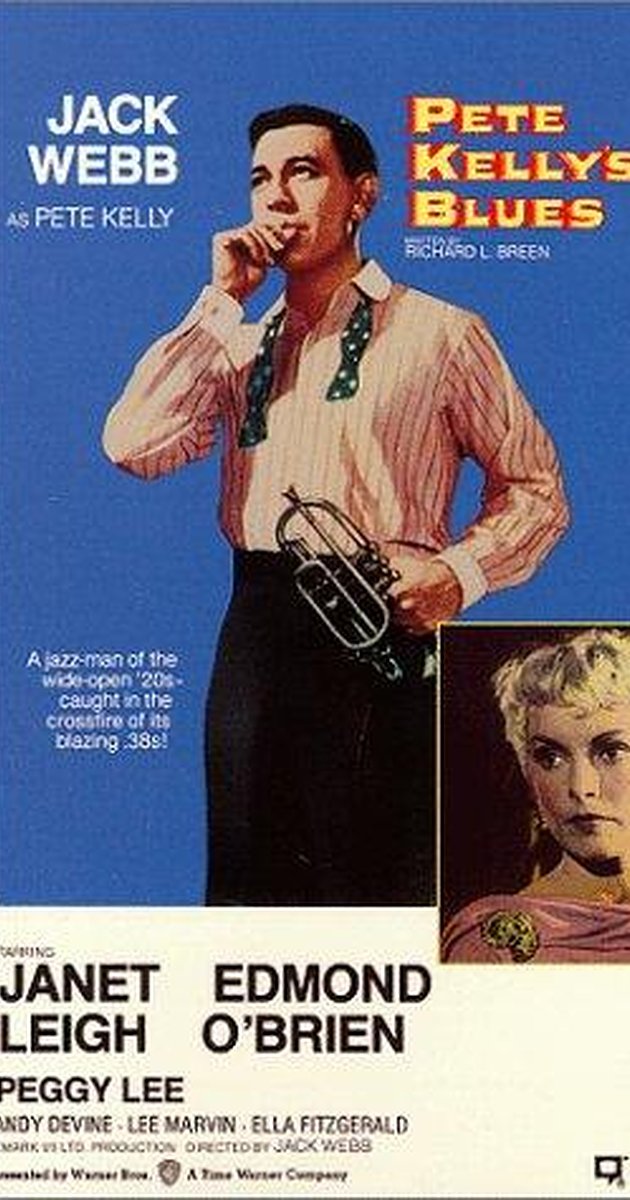 Directed by Jack Webb. With Jack Webb, Janet Leigh, Edmond O’Brien, Peggy Lee. In 1927, a Kansas City, Missouri cornet player and his band perform nightly at a seedy speakeasy until a racketeer tries to extort them in exchange for protection.