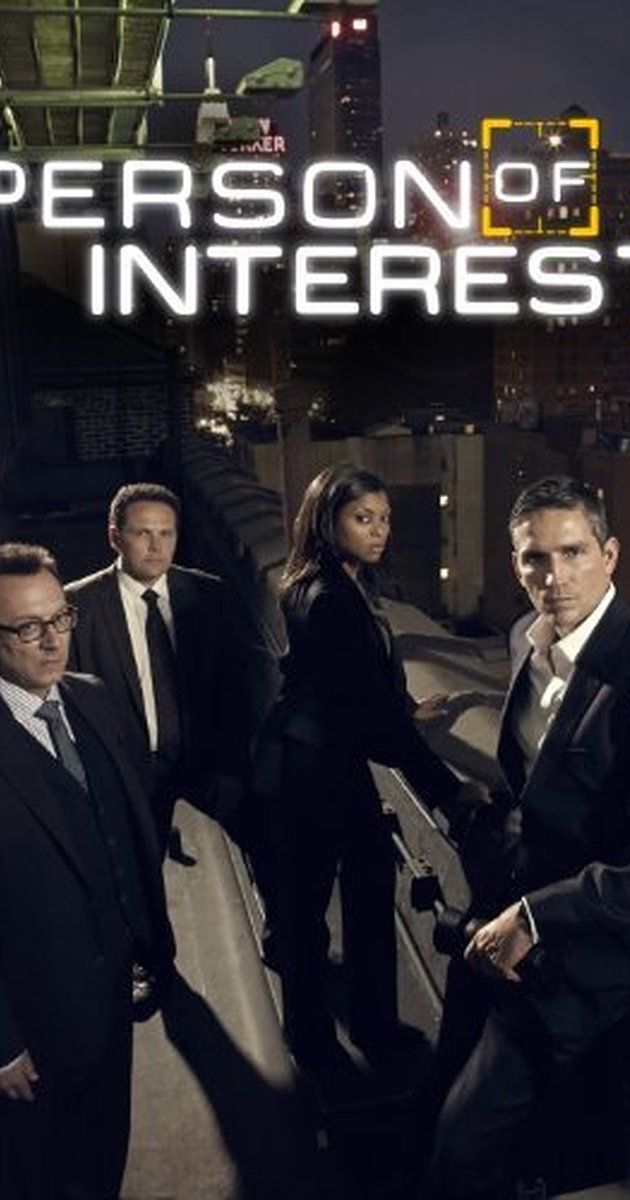 Created by Jonathan Nolan. With Jim Caviezel, Taraji P. Henson, Kevin Chapman, Michael Emerson. An ex-assassin and a wealthy programmer save lives via a surveillance AI that sends them the identities of civilians involved in impending crimes. However, the details of the crimes–including the civilians’ roles–are left a mystery.