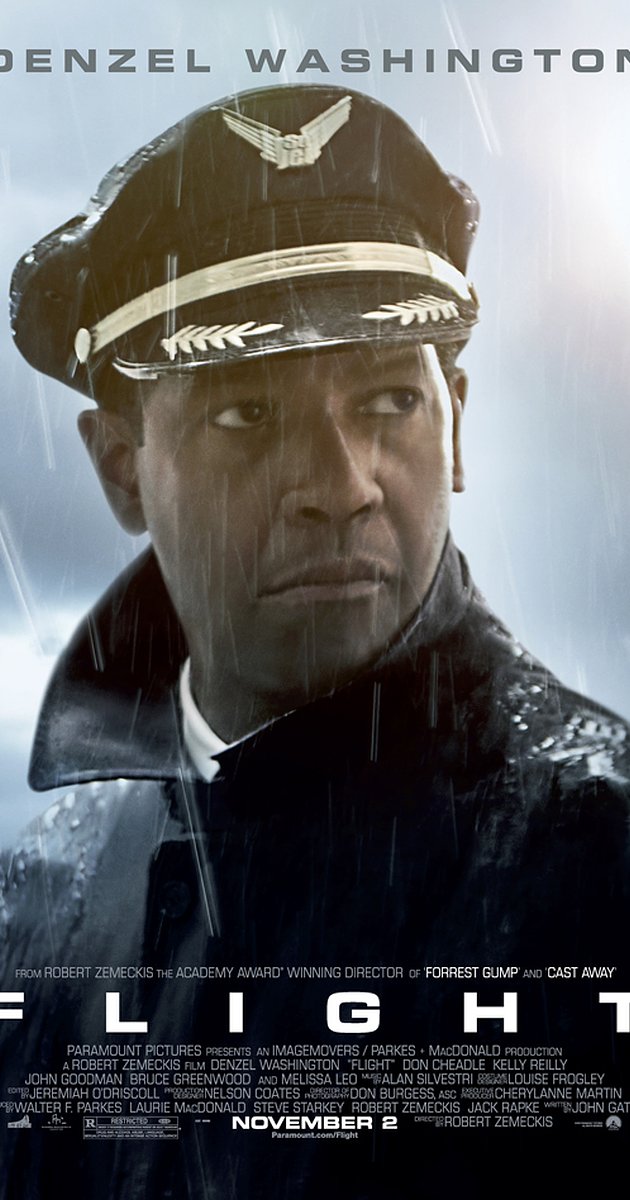 Directed by Robert Zemeckis. With Denzel Washington, Nadine Velazquez, Don Cheadle, John Goodman. An airline pilot saves almost all his passengers on his malfunctioning airliner which eventually crashed, but an investigation into the accident reveals something troubling.