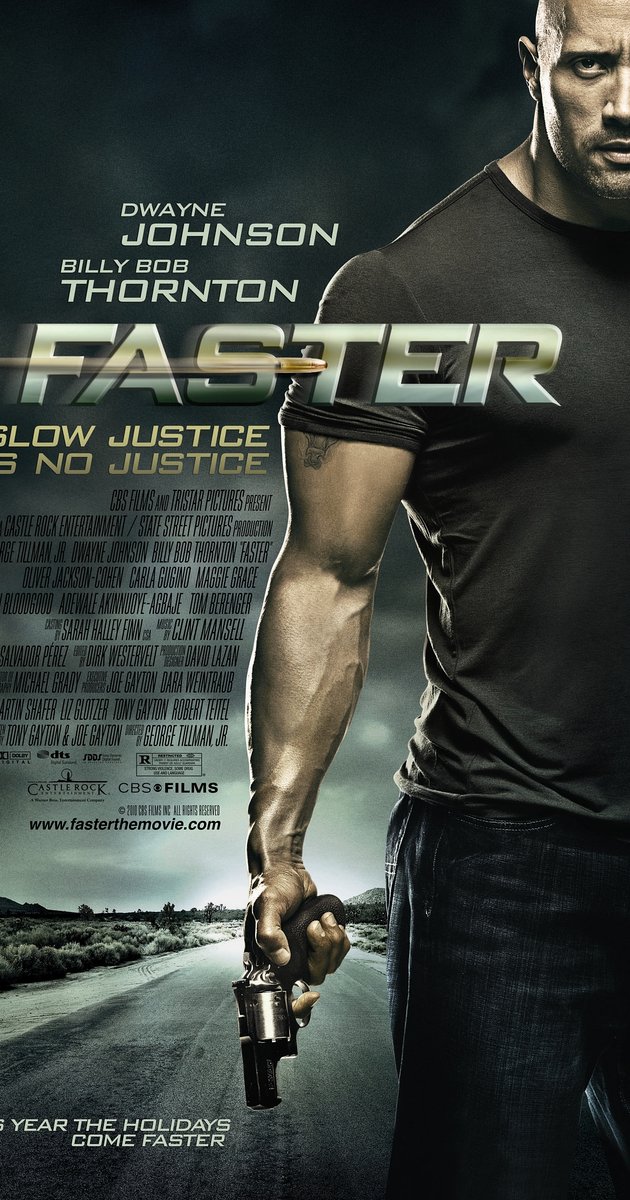 Directed by George Tillman Jr.. With Dwayne Johnson, Billy Bob Thornton, Maggie Grace, Mauricio Lopez. An ex-con gets on a series of apparently unrelated killings. He gets tracked by a veteran cop with secrets of his own and an egocentric hit man.