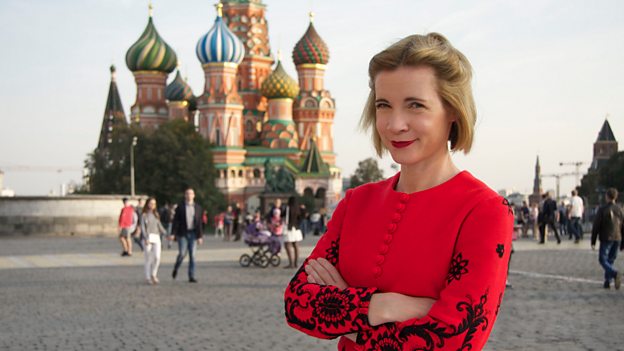 Lucy Worsley travels to Russia to tell the extraordinary story of the dynasty who ruled the country for more than three centuries. It’s an epic tale that includes giant figures such as Peter the Great and Catherine the Great, the devastating struggle against Napoleon in 1812 and the political murders of Nicholas II and his family in 1918, which brought the dynasty to a brutal end.