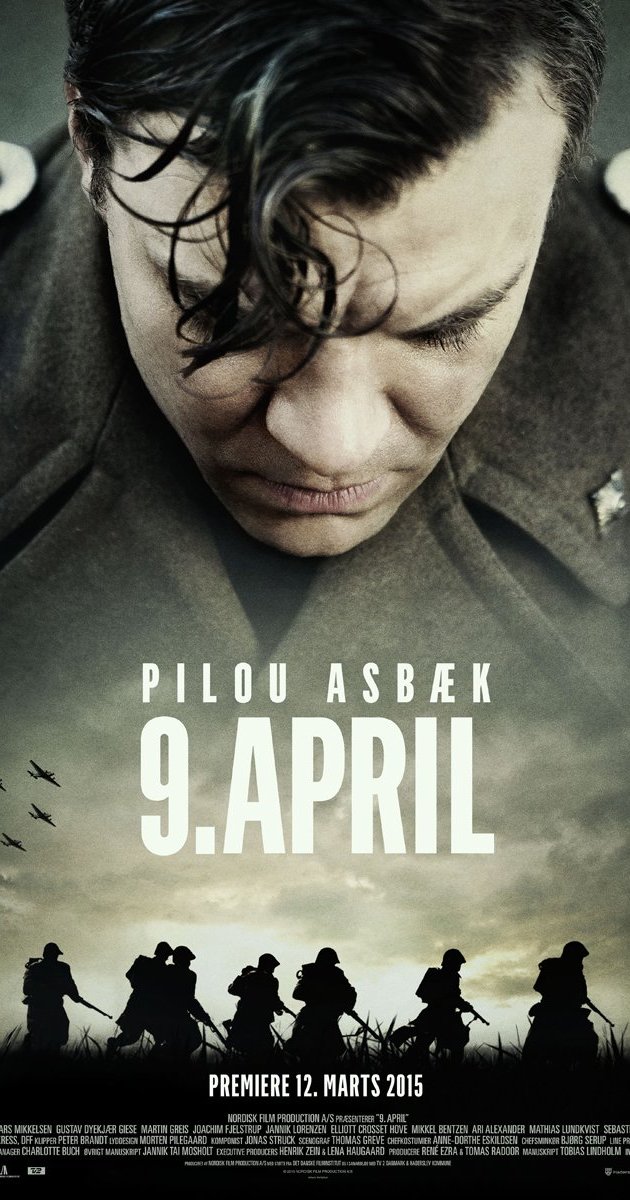 In the early morning of April 9th 1940 the Danish army is alerted. The Germans have crossed the border; Denmark is at war against Europe’s strongest army. In Southern Jutland Danish bicycle… See full summary »