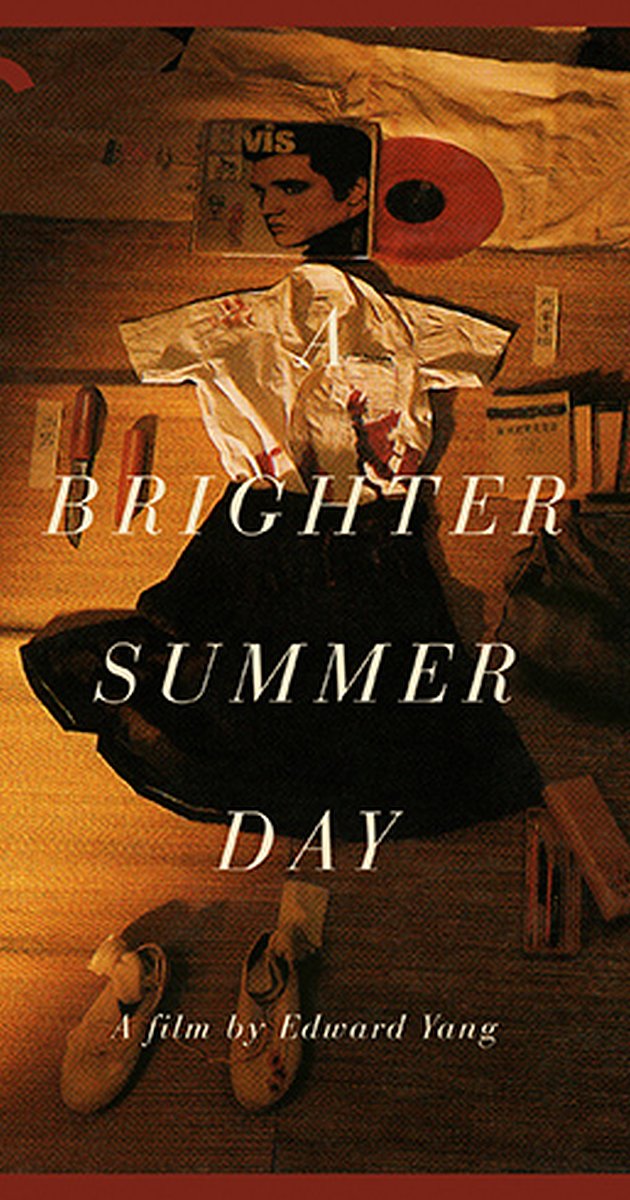 Directed by Edward Yang. With Chen Chang, Lisa Yang, Kuo-Chu Chang, Elaine Jin. Based on a true story, primarily on a conflict between two youth gangs, a 14-year-old boy’s girlfriend conflicts with the head of one gang for an unclear reason, until finally the conflict comes to a violent climax.